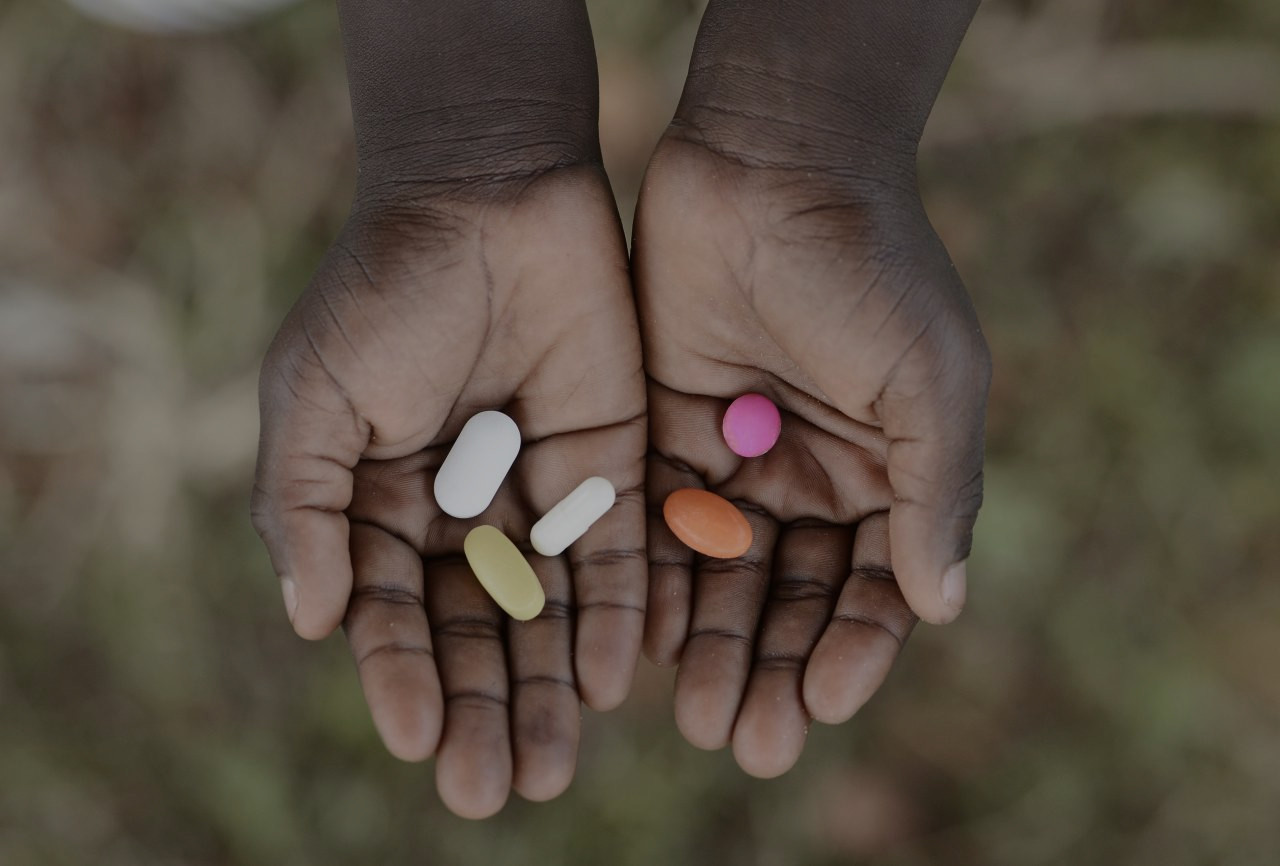 TB has different types depending on the affected human organs but majority of the cases are cases with lung TB. Tuberculosis treatment usually lasts 6-9 months (for drug susceptible TB) and 18-24 months (for drug resistant TB).  A significant percentage of the patients carry the so called Latent tuberculosis infection (LTBI). LTBI is defined as a state of persistent immune response to stimulation by Mycobacterium tuberculosis (MTB) antigens without evidence of clinically manifested active TB. These patients need treatment with TB drugs as well.

Tuberculosis is a medical, social and political challenge which requires the collective efforts of our society in order to decrease prevalence, incidence and mortality. It’s a disease of the poor people and poor countries but high and upper middle income countries are also affected. Starting in the early ’90s the World Health Organization (WHO) established TB programs and respective structures  in most of the countries in the world.  This resulted in substantial reduction of TB incidence and increasing of treatment success rate. WHO releases annual reports reflecting the state of TB around the world. In 2018, according to WHO analytics, the tuberculosis estimated incidence was 10 million people per year (the number of new and recurrent (relapse) episodes of TB (all forms) occurring in a given year). 6,9 million were reported which is 69% of estimated incidence.

Despite indisputable WHO success against TB, there are still some challenges which WHO and society face. They could be summarized as follows:

WHO “End TB” is an  program that aims to reduce TB incidence by 90% until the year 2035. This program is ambitious and needs new tools and additional efforts in order to be successful. Such as:  earlier, affordable and accessible diagnostic tools, shorter and safer treatment, LTBI detection and treatment, affordable treatment cost of all TB forms and types, improved healthcare systems’ organization, better case detection, etc.

Our vision is that society needs two types of new drugs against tuberculosis:

Type 1: Affordable new products for drug susceptible TB appropriate for all regimens, shortening the treatment. This will improve patient adherence and will allow better control of the disease. As a consequence MDR TB cases will decrease.

Type2: Special drugs for DR and MDR TB with minimal side effects also shortening the treatment. An excellent opportunity in this regard is development of a common product with CINARIF®  plus other RNAP blockers. Our company started a project in that direction.